Best Universities for English Literature and Creative Writing in 2022

Here is the list of the best universities for English Literature and Creative Writing in the world. Get details about these schools and leave a comment below about your take on this.

The study of English literature focuses mainly on analysis, debate and critical theorizing about a large number of published works, be they novels, poems, plays, or other literary works.

Given this number of genres, it is perhaps unsurprising that a degree in English literature can be incredibly wide-ranging; two students on the same degree course can choose to study very different things outside of their core modules.

As well as analysis, students can also expect to have to defend their ideas, since it’s not enough to simply note something about a text, this must be accompanied by explanation and argument.

You can also expect to be taught aspects of creative writing and how to express ideas in various literary forms. It’s certainly a challenging course to take at university, but it can be immensely rewarding for those with a passion for English who are willing to work for it.

What do people who study English literature do after graduation?

An English literature degree can open a number of doors once you’ve graduated. Opportunities to delve deeper into your field with a postgraduate course are a good choice should you find a particular genre or style of literature that you are particularly passionate about.

In terms of job opportunities, media and publishing can be a good fit for an English literature graduate, as they offer a good way to apply your knowledge of the written language.

Best Schools for English Literature and Creative Writing in the World

Now, we bring to you the top 20 best universities for English Literature and Creative Writing in the world.

Oxford’s English Language and Literature Honors is a three-year program that takes you on Shakespeare and Earlier Literature & the History of English. The Graduate programs are the Master of Study (MSt) in Literature in English or MPhil in Medieval Literature and the MLitt/DPhill (Doctorate Program) in Literature. Oxford also offers an MSt in Comparative Literature and Critical Translation if that is your chosen specialty.

Being a notable university in the home of the English language, the University of Cambridge stands as one of the best schools in the world for English and Literature.

Cambridge’s English Course (Bachelors) is a three-year program that combines English and Literature history with a chance to specialize in your own interest. Its Graduate degree programs, on the other hand, include 6 MPhil Programs, a Ph.D. program you can take full or part-time, an MLitt, and an MSt degree program in Creative Writing.

Cambridge also has an MPhil program in European, Latin American, and Comparative Literature and Cultures by Advanced Study that you can complete in 9 months.

Harvard University is arguably one of the best universities for English Literature and creative writing in the world. Being one of the 8 Ivy League colleges and the oldest college in the USA, Harvard has crossed a long milestone that several other universities are yet to cross.

Check this, Free Online Courses from Harvard University in 2022-2023

You can get one of the best English and Literature degree programs in the world at Harvard University.

You can get one of the best English Literature and Creative Writing degree programs in the world at Harvard University.

Being a notable university in the home of the English language, the University of California, Berkeley stands as one of the best schools in the world for English and Literature.

UC Berkeley’s English Course (Bachelors) is a three-year program that combines English and Literature history with a chance to specialize in your own interest. This section allows you to choose from the English Major, English Minor, Creative Writing Minor, and the Honors Program. The Graduate section, on the other hand, offers only a Ph.D. program that takes six years to complete.

Being a notable university in the home of the English language, Yale University stands as one of the best universities for English Literature and Creative Writing.

Yale’s Undergraduate English Language and Literature program is an Undergraduate Introductory Course. The course treats Seminars, Styles of Academic and Professional Prose, Readings, and Epic in the European Literary Tradition. On the other hand, Yale’s graduate program is a Ph.D. program that takes 6 years to complete, of which the first two years will be spent completing your coursework.

Stanford university is organized around three traditional schools consisting of 40 academic departments at the undergraduate and graduate level and four professional schools that focus on graduate programs in law, medicine, education, and business. Stanford University is one of the best universities in the United States to mention in terms of academic excellence and wealth. Check this, Stanford University Free Online Courses in 2022

Princeton provides undergraduate and graduates instruction in the humanities, social sciences, natural sciences, and engineering. It offers professional degrees through the Woodrow Wilson School of Public and International Affairs, the School of Engineering and Applied Science, the School of Architecture, and the Bendheim Center for Finance.

The university has ties with the Institute for Advanced Study, Princeton Theological Seminary, and the Westminster Choir College of Rider University. Princeton has the largest endowment per student in the United States.

Princeton University is also considered one of the best schools for English literature and creative writing.

The University of California, Los Angeles (UCLA) is a public research university in Los Angeles. The university is organized into six undergraduate colleges, seven professional schools, and four professional health science schools. The undergraduate colleges are the College of Letters and Science; Samueli School of Engineering; School of the Arts and Architecture; Herb Alpert School of Music; School of Theater, Film, and Television; and School of Nursing. UCLA is also considered one of the best schools for English literature and creative writing.

UCLA’s Department of English is another department in the USA that is strong on program variety. For the Undergraduate level, UCLA English offers the English Major; American Literature & Culture Major; English Minor; Literature & the Environment Minor; Creative Writing Concentration; and the Honors Program. Additionally, UCLA has a department of Comparative Literature that provides you with both undergraduate and graduate degree programs in the field.

The University of Chicago is composed of the undergraduate college as well as various graduate programs and interdisciplinary committees organized into five academic research divisions.

Beyond the arts and sciences, Chicago is also well known for its professional schools, which include the Pritzker School of Medicine, the Booth School of Business, the Law School, the School of Social Service Administration, the Harris School of Public Policy Studies, the Divinity School and the Graham School of Continuing Liberal and Professional Studies, as well as the recently launched Pritzker School of Molecular Engineering.

The university has additional campuses and centers in London, Paris, Beijing, Delhi, and Hong Kong, as well as in downtown Chicago. Being a notable university in the home of the English language.

Other Universities for English Literature and Creative Writing include;

Which Country Is Best To study Literature In English?

What careers Can I Pursue With an English Degree?

How Long Does It Take To Get a Literature Degree?

Typically, it takes at least three years to get a literature degree. The number of years a literature student may have to spend depends on the country and school.

In the United States and the UK, a literature degree requires 3 years of study, whereas In other countries it may take 3-4 years.

What Can I Do With An English PhD?

With a Ph.D. in English, you are most likely to end up as an English lecturer in the Higher Institution

Conclusion: Best Universities for English Literature and Creative Writing in The World

There are a variety of jobs you can get with a degree in engineering and creative writing, to be that perfect and outstanding literature in English graduate, and create writer than you should study in the best school.

So, on that note make maximum use of this post on the best universities for English Literature and Creative Writing in the world.

Here are some of our recommended posts you can check out alongside these best schools for English literature and creative writing 2022.

If you like this article, then subscribe to our weekly scholarship update. There you will be able to receive scholarships you can apply for in 2022.

University of Toronto Acceptance/Admission Rate in 2022

University of Pennsylvania 2022 – All You Need to Know.

Best Archaeology Schools in the World 2022

21 Best Private Universities in Nigeria and their Fees 2022 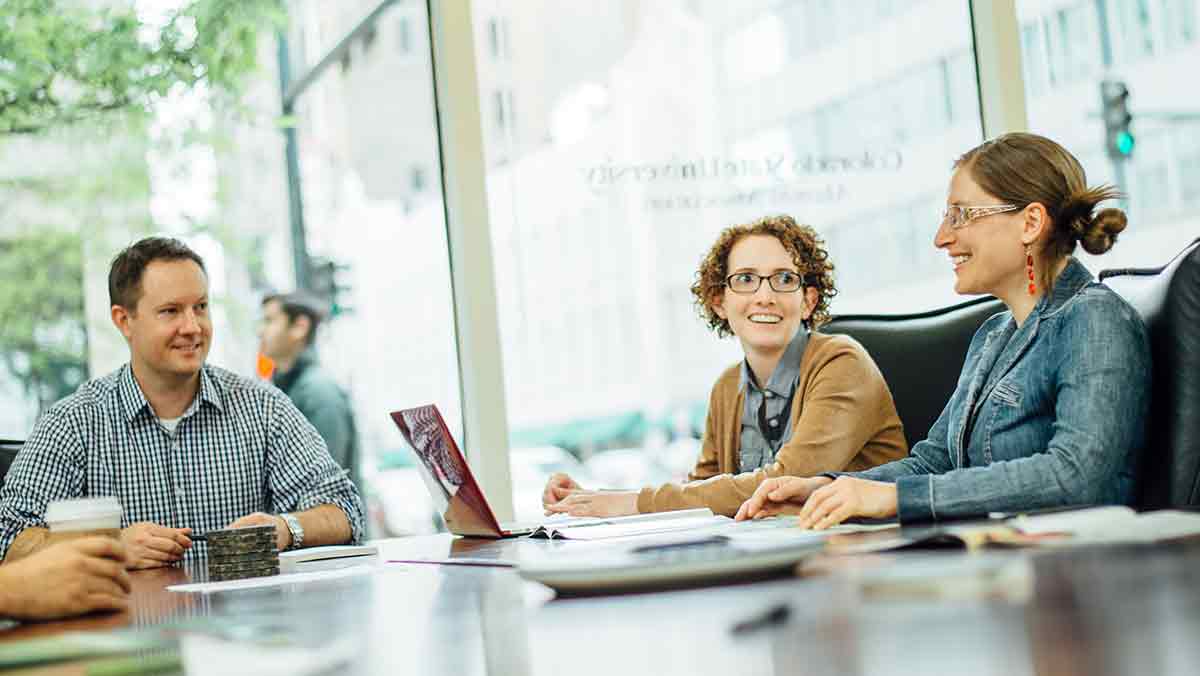 Read More
Did you know that there are so many good, accredited and reputable schools that offer really cheap online…
FFree Online Courses 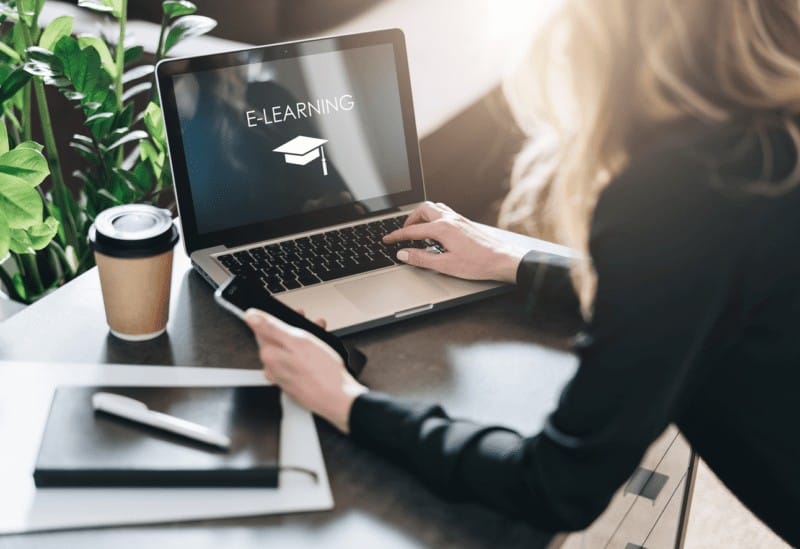 Read More
If you have a flair for public health education, then here are a variety of free online public…
FFree Online Courses 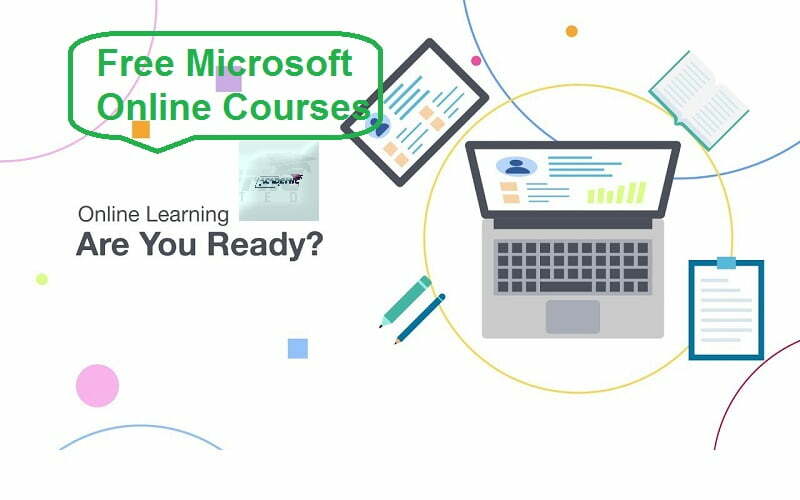 Read More
Here, we present to you a list of free Microsoft online courses with certificates in 2022. Microsoft Certification…
FFree Online Courses

Read More
These Short-Term Career Training Programs are a surprising number of fields you can enter without the completion of long degree programs.
FFree Online Schools 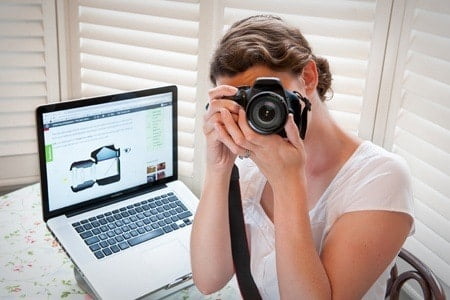 Read More
If you desire to learn or get a photography degree from the best photography tutors in 2022-2023, then…
FFree Online Courses 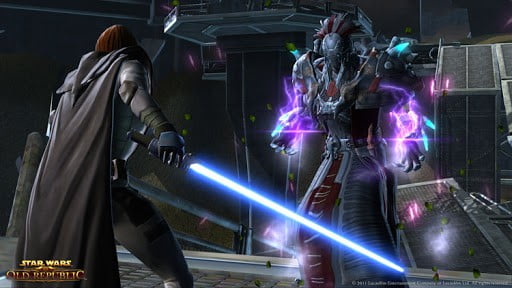 Read More
Do you want to know the best free online games to play with friends in 2022?  Here you…