You probably clicked on this article because you have intention to study in china but don’t have a choice of university yet. If that’s the case, then we recommend you consider one of China’s most prestigious public university: Nanjing University. This article gives you an up-to-date information on all you need to know about Nanjing University, the application process, acceptance rate, courses offered, tuition fees and scholarship opportunities for all levels and programs.

This article not only gives you the information you seek, it also gives you access to the school website to give you direct access once you decide to study at this university. You’re welcome aboard, let’s get started!!!

Number of students: 55,000 (Undergraduates and Postgraduates)

Motto: Sincerity with Aspiration, Perseverance and Integrity (As translated in English)

Also known as Nanda and abbreviated as NJU, NJU is one university behind the rapid development and revitalization of China’s economy and education system through its high research output and discoveries.

Because of its mastery in teaching and research, NJU has been classified as a Class A institution in the Double First Class University plan (This is an initiative by the Chinese government to cultivate an elite group of Chinese universities into “world-class” institutions)

Being among the “Class A” institution means they offer the very best. Little wonder NJU draws the attention of students both locally and internationally. Having existed for 119 years, the school still hasn’t lost its excellence rather it has evolved continually, leading a scientific revolution in China and the world.

Interesting, right?? But before you begin your application process, find out about the tuition fees, acceptance rate, scholarships and courses in Nanjing University.

Following its establishment in October 1902, NJU went through a lot of restructuring, which impacted its initial name, Sanjiang Normal School. The college underwent several name changes until they renamed it Nanjing University in 1950, which it bears till date.

NJU became the Chinese cradle of modern science in 1918. Five out of the 81 academicians of “Academia Sinica” elected for the first time in 1948 graduated from NJU in 1920.

In 1952, NJU merged with the University of Nanking. This merging not only increased the number of students but also increased the university dominance and stability.

Being at the forefront of China’s revitalization, NJU founded China’s first modern laboratories in physics, chemistry, etc and in 1922, NJU professors founded the first modern scientific research institute in China: The Biology Research Institute of Science Society of China which was integrated with NJU’s biology department.

In 1924, NJU constructed Science centre, this was with the aid of the Rockefeller Foundation. Following this impressive feat, NJU passed The General Regulation of Graduate Institute in 1925, this paved way for the university to award China’s first doctor’s degree by the university’s school of medicine in 1931.

Following the different restructuring processes, the merging NJU underwent during its early stage and the reform in 1978, this led to reestablishment and division of many faculties in the institution and in the same vein the then administration founded new ones.

Many departments of the university became schools in 1990, e.g., mathematics, physics, chemistry. The size of university drastically expanded during the years. This expansion and strategic growth made NJU grow stronger.

The Xianlin Campus replaced the Pukou Campus as the main campus along with Gulou in 2009. To that effect, the Pukou Campus became the campus of NJU Jinling College, an independent private college directed by NJU. In the same year, the Xianlin campus opened its doors to undergraduate students and became the first to carry out graduate education..

Today, NJU has established academic links with over 200 universities and research institutes in over 70 countries, and hosted over 120 international conferences. Gearing towards excellence and innovativeness, NJU is headed for a world-class comprehensive research university with a global vision. It’s certain that NJU will play a more prominent role in China’s rise in the 21st century.

NJU admits over 3,300 undergraduate students every year. They regard the admission process of NJU as most selective in China. Known for its stringent admission criteria, NJU is currently the No. 1 most selective university in mainland China.

Though it’s straightforward and without ambiguity if you meet the universities’ requirements. The main determining factor of getting into NJU is the College National Entrance Examination. This determines whether students can enter their preferred university.

We usually advise students who did not get to get admitted into NJU to look for another alternative, such as Tsinghua University and Peking University, also in China.

What’s the Acceptance Rate of NJU?

We estimate Nanjing University acceptance rate to be 18%. Prospective students of NJU must rank among the top 30 in the College National Entrance Examination.

We don’t mean to scare you. We believe that there’s nothing preparation and an expert advice can’t fix. We recommend you focus on exceeding the university’s requirements and passing the entrance examination and YOU’RE IN.

And this means you will become part of the 18% of Nanjing University acceptance rate.

What’s the Cost of Studying in NJU?

The tuition fees at Nanjing University differ based on your course of study, program, and mode of study (part-time or full-time).

Being an award-winning institution, NJU has remained consistent in its rankings and rising vigorously each year. Its result and research output speak for it. Nanjing University courses also have been ranked in various university course rankings, topping in science, technology and research.

What Courses are Offered in NJU?

NJU offers a range of multi-disciplinary courses, in areas such as the humanities, social sciences, natural sciences, engineering and management.

To streamline your search, we have listed the schools housing different departments which might offer your course of choice in Nanjing University. Nanjing has 21 sub-schools, they include;

Also check out their institutes and affiliations such as the Hopkins-Nanjing Center and other research centers.

Does NJU offer Scholarships to her Students?

If you didn’t find any Nanjing University scholarships, look out for alternative scholarships to aid your finances.

Like earlier stated, NJU has 3 campuses with one still under construction in 2020. It’s two main campuses are the Xianlin campus and Gulou campus in Nanjing.

Contrary to people’s expectation, none of NJU’s campuses is better than the other. Each of its campuses has its uniqueness. As a top university in China, NJU boasts of advanced teaching and research facilities.

For a school that has existed for 119 years, no doubt it has turned out many graduates. More than half of the leading Chinese scientists’ whose works were published in scientific journals in the early period of Chinese modern science were graduates or academics of NJU.

Many of the NJU alumni are Nobel Prize winners, scientists who have made major breakthroughs in today’s world. Most have interwoven themselves in the society, priding the knowledge and training gotten from NJU.

Many have ventured into politics and religion and made the best out of it, leaving the NJU touch within and outside China. One of which was Zeng Liansong, the designer of the Flag of the People’s Republic of China.

Here’s a list of some notable alumni of NJU;

What’s the Average Cost of Living in Nanjing?

We estimate the average cost of living in Nanjing for international students to be around $410-827 USD/Month.

This solely depends on your level of extravagance, lifestyle and location in Nanjing.

What’s the Average GPA required to get into NJU?

You need a GPA of 3.2 and above to be considered for admission in NJU. Do not limit your preparation to just GPA, get other requirements and documents such as the motivation letter and SOP ready to boost your chances.

Yes, you need your IELTS score as part of the requirements to process your admission into NJU. If you’re applying for Master’s study in China, you need to ready your GRE as well.

The average IELTS score required by NJU admissions is 6, but if you get above that. Why not?!!

What’s the Language Instruction in NJU?

The major language instruction in NJU is Chinese. Although there are courses taught in English at NJU such as China’s Practice in Crisis and Public Management, Master’s Program in Urban Planning, Architecture and Information Resources Management (Big Data Analysis).

To discover if they offer your course at Nanjing University in English, visit the school’s website.

Aim at being part of Nanjing University acceptance rate and you’re in. Applying for Nanjing University scholarships is one way to aid your finances and have a great time studying in NJU because all things are available. We believe you found this piece engaging.

We wish you luck as you take a decision. Good luck!!!

What is the Job Description of a Veterinarian?

What is the Job Description of a Loan Officer?

Read More
Desiring to study in Asia is a brilliant choice. You can achieve that by studying in one of…
SStudy in China

Read More
For you to have clicked on this article means you have interest to study in China. China been…
SScholarship Tips 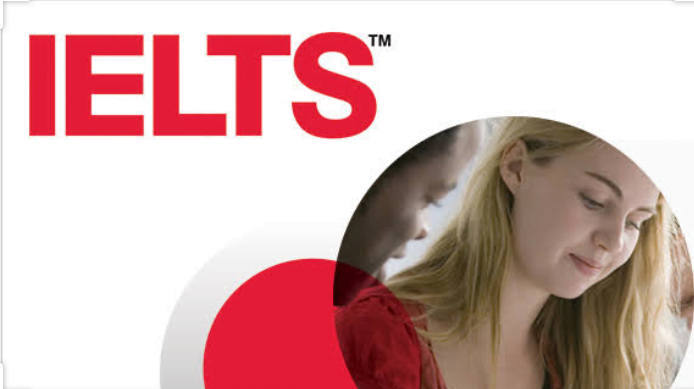 Read More
Most study abroad destinations require you to prove your English language proficiency, especially if you’re coming from a…
SScholarships 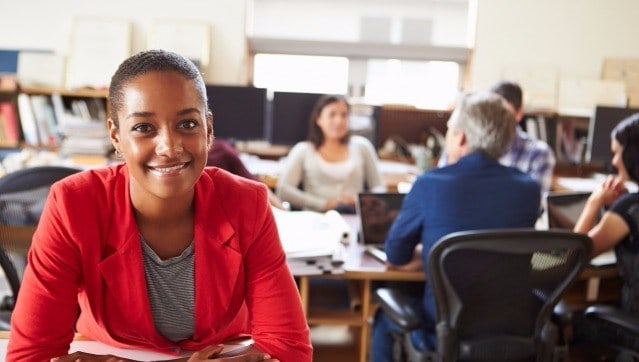 Read More
Are you a Liberian student who has an interest in studying abroad, but needs the scholarship to fund…
SScholarships

Read More
Making a choice of university to go for higher education can be hard. With over 500 University all…