What is the Job Description of a Police officer?

If you are aspiring to become a police officer, this police job description guide will be very beneficial to you no matter the country you find yourself in.

But, some of your duties and responsibilities may vary slightly depending on your country’s law.

Police officers play a very vital role in maintaining security and peace in the country.

They protect the lives and properties of people in a community.

You don’t want to imagine what the society will be without the police who maintain law and order.

Knowing and understanding your job description as a police is a step towards becoming a good police officer.

If all officers knew, understood and adhered strictly to their job description, there will be no protest against police brutality.

What does a police officer do?

The job description of a police officer goes far beyond what we see in movies.

Although movies still contain so many truths concerning what police officers do.

But, in reality, what does a police officer do?

Police are professionals who maintain peace, law and order in a country. They usually work for the federal government to enforce laws. But can also work for public firms. They are saddled with the responsibility of protecting lives.

They perform duties like responding to emergency calls, control traffic as well as prevent crime.

To properly carry out all their duties and responsibilities, an officer must be trustworthy and and have the ability to make good judgments.

What are the duties and responsibilities of a police officer?

Here are the duties and responsibilities featured in most police job description posting.

It is the duty of police officers in practically every country to prevent crime.

In order to carry out this duty to go on patrol at different times in the day.

They also create check points at strategic positions where they can cub crime.

Whenever a crime occurs, police officers are usually the first to get to the scene.

They secure crime scenes and collect everything that could possibly serve as an evidence.

By so doing, they are able to fish out the perpetrators of the crime.

If you have noticed, even in movies police officers always go around with their official phones.

Whether in the office or on patrol, they respond to calls. Most of such calls are emergencies, but not all.

Police officers control traffic in less developed countries where streetlights are not in every street.

In almost every country, they issue citation to drivers who disobey safety rules and regulations.

Such disobedience may include driving above the required speed limit or parking your car wrongly.

It is also the duty of a police to arrest criminal suspects.

This arrest must not be done without an arrest warrant.

After arrest, police officers also interview these suspects to determine if they are guilty.

Some other duties and responsibilities of a police include:

What are the requirements to become a police?

You can become a police officer with or without a degree. But, it is mandatory to pass the police recruitment test.

The recruitment test include fitness, educational and medical tests

There is usually no height or upper age restriction.

The requirements for becoming a police officer differs for different countries. Therefore, it is necessary that you know what is peculiar to your state of country.

College or university graduates are usually employed into leadership positions in the police force. Only after undergoing so months or years of police training.

Graduates with a minimum degree of 2.1 in am field are eligible to become police officers.

Unlike almost every other job out there, experience is not necessarily required to become a police.

Although having previous involvement in local policing is an advantage and may make it easier for you to adapt to the job if accepted into the force.

Criminal record, tattoos as well as debt issues may disqualify you.

What skills and personality suit a police?

In order to carry out the duties and responsibilities of a police officer, there are certain skills a prospective police officer should possess.

Oftentimes, these skills are featured in most police job description in different countries.

In as much as you need qualifications to get accepted by a police, these skills will make you better at the job.

Some of these skills include:

1. Ability to make the right judgement

A good police officer should be able to make very good decisions.

This attribute is important for mediating or settle issues between two parties. As well as when interviewing suspects.

Every police officer should be capable of developing and maintain good relationship with his or her colleagues as well as the public.

One of the duties of a police officer is to develop good relationship with the public and having interpersonal skills makes carrying out this duty easier.

This skill is important for writing reports, dealing with paper works and during interview as well.

A good police officer should know how to communicate well in writhing and verbally as well.

He or she should be capable of communicating both the technical and non technical aspect of policing.

Most times, police officer are exposed to depressing and mental demoralizing events.

After such event, a good police officer should be capable of putting what happened behind and recover quickly from it.

5. Ability to work under pressure

Even in the face of danger and in pressure, a police officer should always remain calm.

This is the only way to can assure the public around that the situation is under your control.

Orelse even in your presence the public will still feel very unsafe.

6. Ability to work as part of a team

All members of a police force must have good team spirit.

As one, you should always have the back of your colleagues at all times, even in the face of danger.

Police officers must always be honest when carrying out their duties.

As one, you are governed principles of justice and must always be fair and honest when carrying out duties and responsibilities.

A police officer must never engage in criminal activities, these are the same things you were employed to prevent.

When carrying out duties, a police officer must always act professionally.

Every police force is committed to excellence. This standard must never be let down for any reason

The importance of being courageous cannot be over emphasized.

Even in the face of danger, a police officer must exhibit mental and moral strength.

A good police officer should always have the safety of the public at mind at all time.

They must always be sensitive enough to relate with the emotions and feelings of others .

Where does a police officer work?

Most people think that police men and women work for the federal government only. Well, most of them do, but that’s not always the case.

The typical employers of police officers are:

How much do police officers make?

The salary or monetary benefits of a police officer is dependent on location and rank as well.

In the united states, police officers make an average of $53,711 per year.

Experience and level of qualification may also play a role in determining how much they make.

What should I include in my police resume?

When creating a professional police resume, here are some information you should consider including:

You should also include brief working experience in any paramilitary force.

Even during interview, don’t overlook the importance of making reference to these skills

Don’t hesitate to make use of this free guide on the job description of a police to create a professional police resume.

What does the working environment of a police officer look like?

Typically, a police officer is usually in an office, except during patrols, or when preventing and investigating crime.

They usually work based on shifts and may be required to work over time.

They can be called out at any time of the day crime occurs and their services are required recover peace and order.

Is working as a Police stressful?

Yes, the job of a police can be really stressful. Most police job description includes working during holidays and weekends. And may also have to work overtime.

The job of a police is not just stressful but can also be dangerous, because they out their life’s at stake to keep others safe.

But knowing that because of you, people are safe is a reason to overlook the stress.

More over every Job can be demanding and have their own areas of danger.

It contains almost everything anyone aspiring to become a police should know.

On becoming a police officer, your life may experience some drastic changes.

Now that you know the job description of a police officer is, you may also want to learn about these changes.

Click here to learn more about the changes a new police officer and his loved ones may have to face.

What is the Job Description of an Assistant Accountant?

What is the Job Description of a Restaurant Manager?

Read More
If you are applying to get the job of a recruiter, then read this job description guide to…
JJob Description 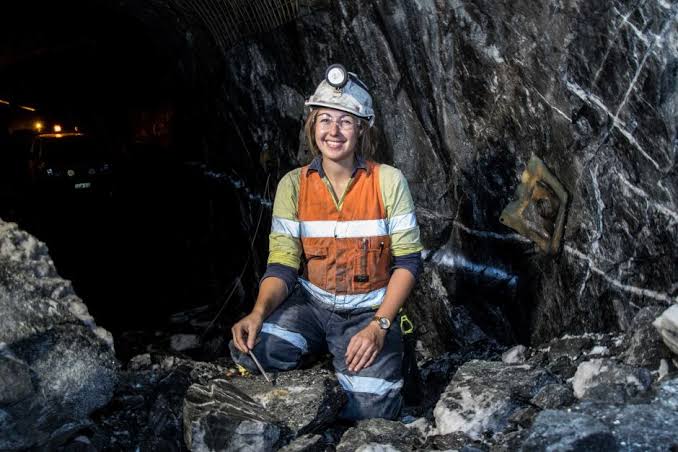 Read More
Who is a Production Manager?  A production manager is one who coordinates, oversees, plans and manages the industrial…
JJob Description 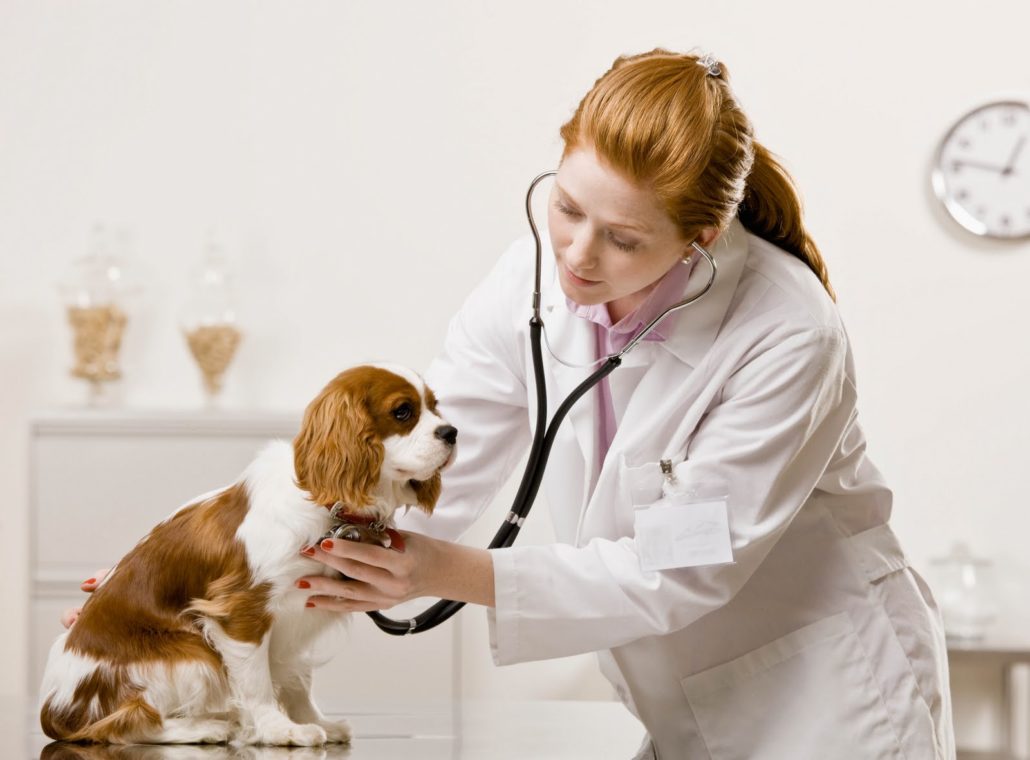 Read More
If you’re confused about the job description of a veterinarian, worry no more! This article is just for…
JJob Description

Read More
If you are applying to get the job of a lab technician, then read this job description guide…
JJob Description 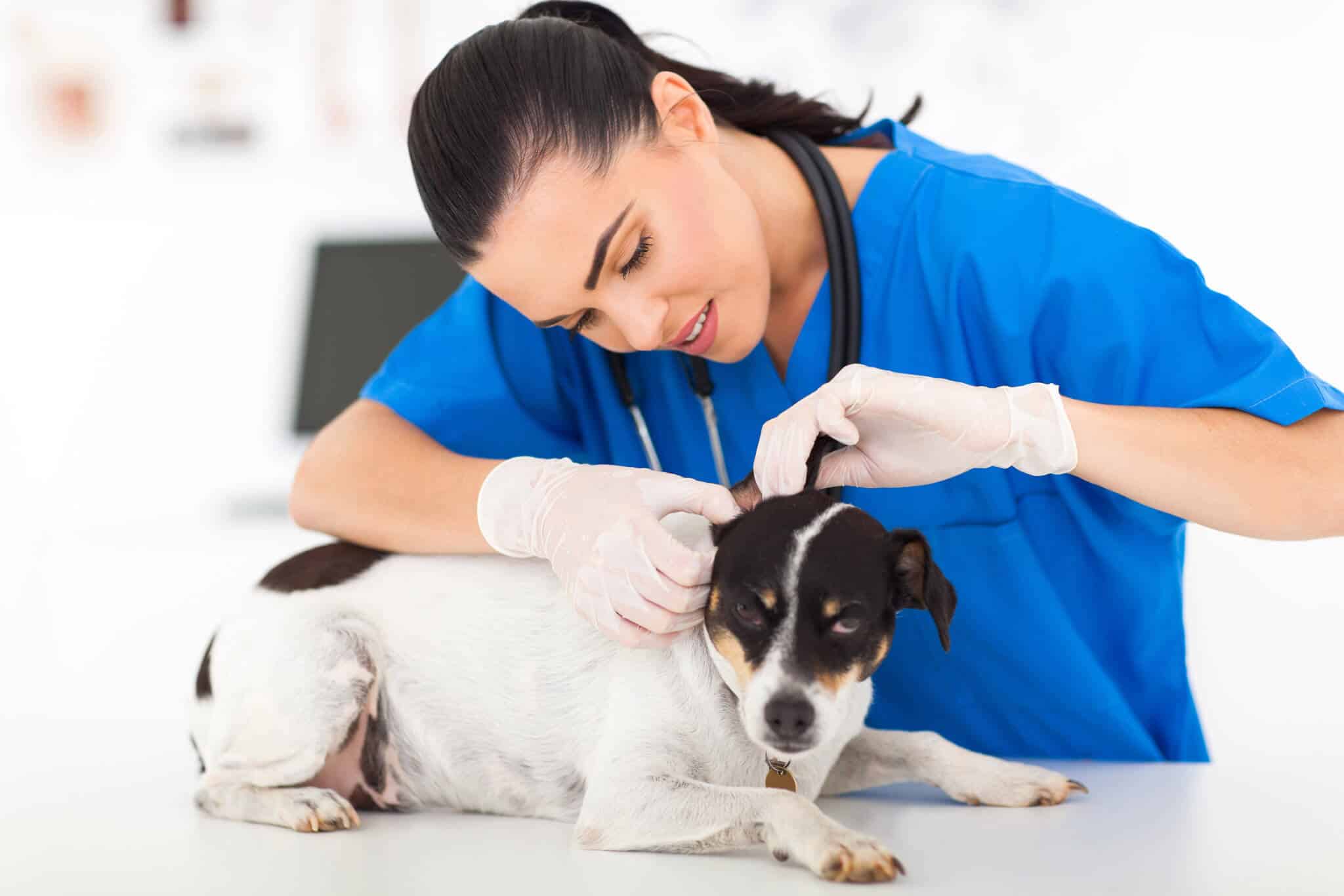 Read More
Humans need medical care as well as animals, which brings us to the importance of a vet. tech.…