For you to have clicked on this article means you have interest to study in China. China been one of the most popular study abroad destination for international students is a good place to. The reason is not far-fetched. China is a home to world-class universities, one of which is the Wuhan University. This piece discusses the relevant information about Wuhan University, its acceptance rate, tuition fees and scholarship opportunities available for both residents and international students and the courses offered in Wuhan University.

All the information in this guide is up-to-date and verified. You will find all you need to decide to study in Wuhan or seek other alternative schools such as Tsinghua University, Peking University and Nanjing University all in China.

Motto: Self-improvement, Perseverance, Truth-seeking and Innovation (As translated in English)

Known for its prowess in academic excellence, Project 985 and Project 211 as a major funder of state funding selected WHU. Little wonder the Ministry of Education of China runs its administration. WHU is famous for research fields such as the social sciences, remote sensing, survey engineering, and hydraulic engineering.

With other elite universities in china such as Peking, Tsinghua and Nanjing University, WHU made significant contribution towards national development, building the economy and social advancement. We cannot hide the achievements of WHU as its prowess has won it an extensive international reputation.

But before sending in your application documents, you need to acquaint yourself with the knowledge about the tuition fees, scholarships, acceptance rate and courses offered at Wuhan University.

Established in 1893 as Ziqiang Institute through a collaborative effort of Zhang Zhidong; governor of Hubei and Hunan provinces in the late Qing Dynasty. The institution offered only four courses, namely; four courses: Chinese, Mathematics, Nature, and Business.

The Ziqiang Institute in October 1902 moved to Dongchang Kou, Wuchang. To that effect, the then administration changed its name to Foreign Languages Institute, teaching Geography, History, Mathematics, Law, and Communication.

The institute changed its name several times because of the different evolution process it underwent before they finally named it Wuhan National University in July 1928. The National Government sponsored this change in Nanjing. With this, WHU became and remains one of the earliest national universities in modern China.

By the end of 1946, WHU had established 6 colleges; colleges of liberal art, law, sciences, engineering, agriculture and medicine. In 1999, the world renowned journal, Science enlisted WHU as one of the most prominent institutions of higher learning in China.

Today, WHU has established cooperative relationships and academic links with over 400 universities and research institutes in over 70 countries and regions. WHU has consistently progressed, ranking high in university rankings both locally and internationally. Since its inception, WHU has trained and cultivated over 300,000 talents who today have made a positive impact in the world.

What’s the Acceptance Rate at Wuhan?

We estimate the acceptance rate of Wuhan University to be at 36%, that means WHU accepts 36% of the application they received. This low acceptance rate at Wuhan simply means that students get to fight for the limited slots. Who wouldn’t fight for that???

We advise you to focus on getting their entry requirements right and you don’t have to worry about being accepted or not. To get past Wuhan University acceptance rate, write a compelling SOP, motivation letter and all other requirements that will classify you as a “good fit”.

For a school with class, prestige and excellence, no doubt its admission process would be stringent. Reason been that it has to accept students that will uphold its level of excellence built over the years.

The admission rate at WHU is low because of its Class A institution. To get into WHU, write the National College Examination Students who pass the initial application and the examination are called for an interview.

However, outstanding applicants who garner the recognition of WHU are given exemption from the interview and will be offered admission directly.

What’s the Cost of Studying in Wuhan University?

They charge other minor courses at Wuhan University tuition based on credit load.

What Courses are offered in Wuhan?

Wuhan University courses are too many to mention. After the merging of the 6 six schools that comprises the now Wuhan University, the courses offered in the institution expanded.

To narrow down your course search at Wuhan University, we advise you to visit the school’s website. The courses offered in Wuhan University can be grouped under the following schools;

9 Scholarships for People with Glasses 2022

Scholarship vs Fellowship: All you need to know

How to Successfully Apply and Win a Foreign Scholarship 2020

Rhodes Scholarships for West Africa in the UK 2020 (Fully-Funded)

Does WHU offer Scholarships to her Students?

Wuhan university provides RMB 3000 to Master’s students and RMB 3500 to Doctoral students under CSC scholarship. If you win this scholarship as a student of Wuhan University, you will enjoy free accommodation, free tuition and health insurance.

Wuhan University scholarships are available for both international and resident students. Students who have enjoyed this privilege say it’s enough to cover even your living expenses. To find out more visit the link

You can extend your search for scholarships to

With a history of over 120 years, WHU has produced many graduates from all programs. Many of her graduates have imprinted footsteps in the sands of time within and outside China. Some of her notable alumni include;

Is there Provision for Students’ Accommodation?

Yes, WHU has accommodation provision for her students. Although many students prefer to live off campus, the dormitories are still open to students who wish to stay there. All you have to do is to apply for it. This is also available for international students.

What is WHU known for?

In recent years, WHU has made vigorous efforts to promote the exceptional distribution and development of key research bases, investing in total 300 million RMB in the construction of the bases.

If your course is research related, enroll at WHU.

Do I need an English Proficiency Test to apply?

Yes, applying at WHU will require you to take an English language proficiency test. The test required by WHU is IELTS or TOEFL. If you’re applying for Master’s, you need to ready your GRE.

What’s the Average Cost of living in Wuhan?

Living in Wuhan comes with a cost, but the good news is that it’s not high. We have estimated the cost of living in Wuhan to range between RMB 1000-2000. This DEOENDS on how extravagant you are, lifestyle and location in Wuhan.

Deciding to study at WHU is a brilliant choice. We hope this piece will help you make that decision. One way to have a smooth ride in your experience at Wuhan University is to secure a scholarship. Plan towards that!!!

Masters Study in the USA in 2022 – A complete guide

Masters Study in Norway for International Students – A Guide for 2022

Masters Study in Spain for International Students – A Guide for 2022

What is the Job Description of a Paralegal?

Read More
Clicking on this link suggests that you intend to do a fellowship program in Chicago. No doubt Chicago…
SScholarships

Read More
Application for HEC Commonwealth Scholarship 2020 in the UK For Masters & PhD is currently ongoing. We are…
SSchool Reviews 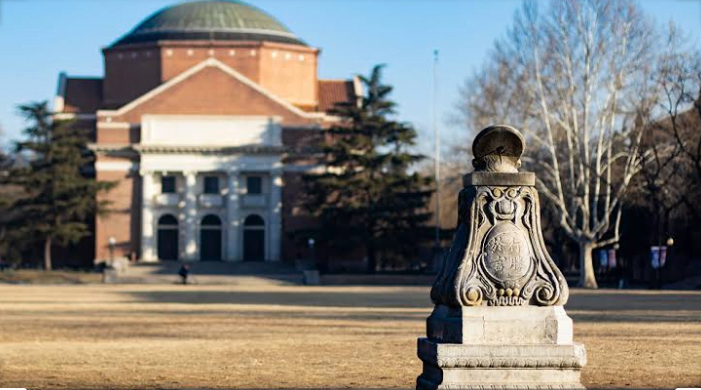 Read More
Considering a choice of University could be a hard decision, reason be that there are over 500 best…
SStudy in Japan 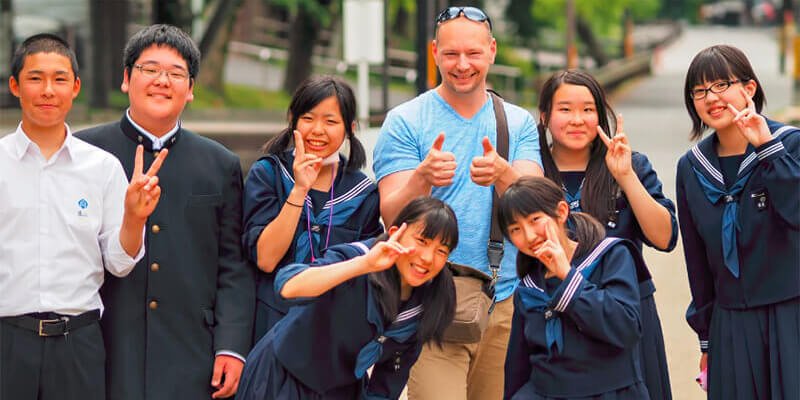 Read More
Do you want to study abroad, and your preferred country is Japan? If yes, then you should absolutely…
MMedicine 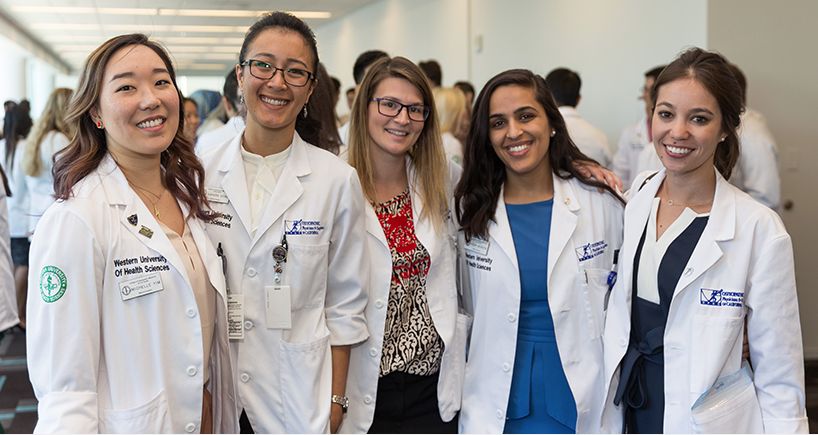 Read More
Did you know that studying abroad in a country like India is an exciting experience? If you are…