At the core of the continuous hot discussion over school decision is the topic of how elaborate government ought to be in K-12 instruction. The information is certain that tuition based schools give better training than that of government-run schools. Training researcher James Tooley puts forth that defense in Really Good Schools: Global Lessons for High-Caliber, Low-Cost Education. He contends that “diminishing the inclusion of government in training can (1) decrease the size of government by and large and subsequently the potential for debasement; and (2) lessen the potential for states to utilize instruction as a method for control, compulsion, mistreatment, and support.”

The undermining force of government is an issue too seldomly talked about with regards to state funded training. The issue is this: A bad government will utilize its control of the schooling of its future grown-up residents for its own political closures to the detriment of the wellbeing of its kin. Tyrant or authoritarian nations ring a bell — e.g., the Soviet Union or China. Yet, it can happen in a vote based system too — where government control over schools permits them to control the substance of the educational program and consequently control the convictions of its future electorate. Shockingly, America’s customary state funded schools are progressively moving toward this path — instructors associations are working inseparably with Democrat policymakers to utilize their unbridled control over schools to push extremist plans in study halls, preparing youngsters for left-wing loyalties.

At the center of this defilement is the expectation to deny the offspring of our country of the instruction expected to foster decisive reasoning abilities and the capacity to assess realities and make their own inferences. Polarizing political plans take need over strong scholastic guidance. Basically, state funded schools have supplanted showing understudies how to think with showing understudies what to think. As Tooley clarifies, “Those with impact and control over instruction have interests unique in relation to ‘the public great.'” Quickly disappearing are the times of common talk, adjusted scholarly discussion, and free discourse — and at advanced education foundations as well as on K-12 grounds too.

The debasement particularly works out in how U.S. history is introduced. The 1619 Project’s skeptical and counter-genuine account that bondage, rather than opportunity, was the focal spurring standard of the American Founding is as a rule quickly executed in school educational programs. Against American belief systems are advanced, encouraging kids to have scorn for our country and surprisingly its standards of freedom and equity.

In view of tenets of Critical Race Theory, understudies are marked and partitioned into bunches as oppressors and mistreated, not founded on their activities and mentalities, yet essentially on their skin tone. Scholastic guidelines are taken out for the sake of advancing a reclassified “value,” which replaces equivalent freedom with requests for equivalent results. Variety and consideration at this point not mean regarding people and treating individuals reasonably however taking the freedoms and securities from by far most to take into account the requests for unique advantages for select gatherings.

Take a gander at history and surprisingly our present-day world, and a pervasive topic is that administration control the two smothers instruction and stifles opportunity. The cure, as Tooley terms it, is instruction liberation, with unregulated economy training supplanting government control of schools. Also, this unregulated economy approach returns control to where it should be — guardians.

As our state funded schools keep on showing extremist belief systems while neglecting to instruct more than 70% of understudies with fundamental scholastic skills, the desperation for training liberation is critical. Private schooling is training by individuals, for individuals. We want that now like never before.

Among the changes, the Obama organization looked to need revenue driven schools – which the Left loathes – to post a letter of credit if a claim was recorded. This commitment made an inevitable cycle, by which Title IV financing could be kept from a school just based on unconfirmed cases, a standard likened to compelling a business to post a bond from a terrible Yelp survey. This approach weaponized BDR against revenue driven schools solely.

The punch landed. Well known vocation situated organizations depend on government help undeniably more than public or private foundations do. 3/4 of understudies at two-year revenue driven universities get understudy loans, for instance, contrasted with only 18% of understudies at public two-year schools. At the point when the ITT Technical Institute was focused on by the Obama organization in 2016, it required only 12 days for the school to close its entryways after the DOE kept assets.

It changed the idea of a kids' book 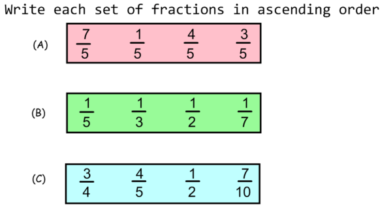 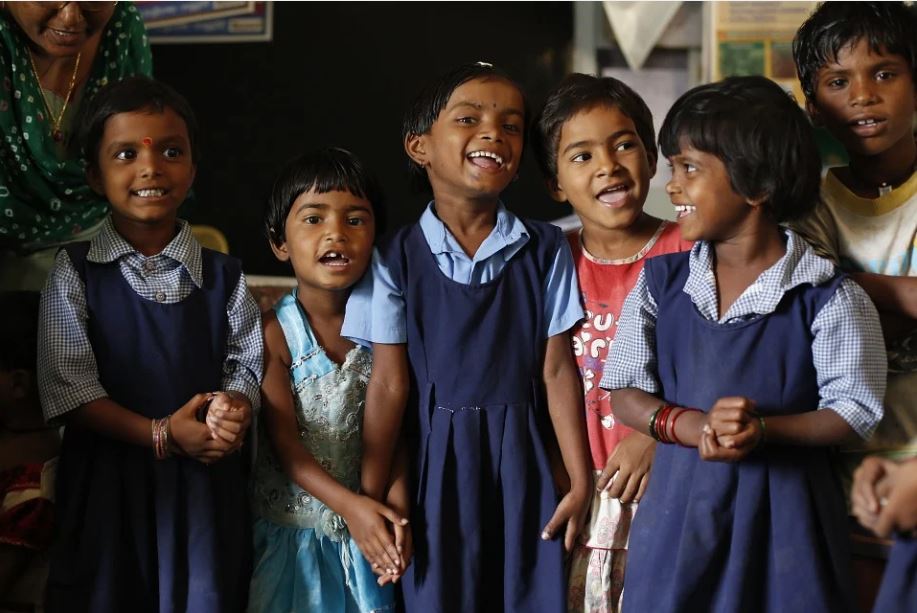 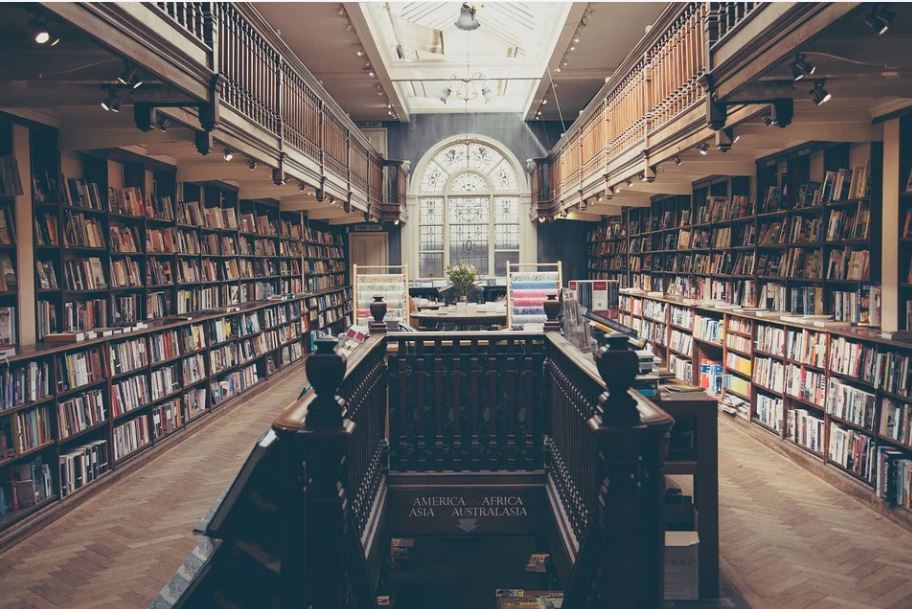 Read More
Belgium Since March 16 colleges and K-12 schools in Flanders have been shut. In advanced education, all homeroom…
EEducation

Read More
Government subsidizing for schooling On any rundown of recent concerns in instruction, school financing positions are close to…